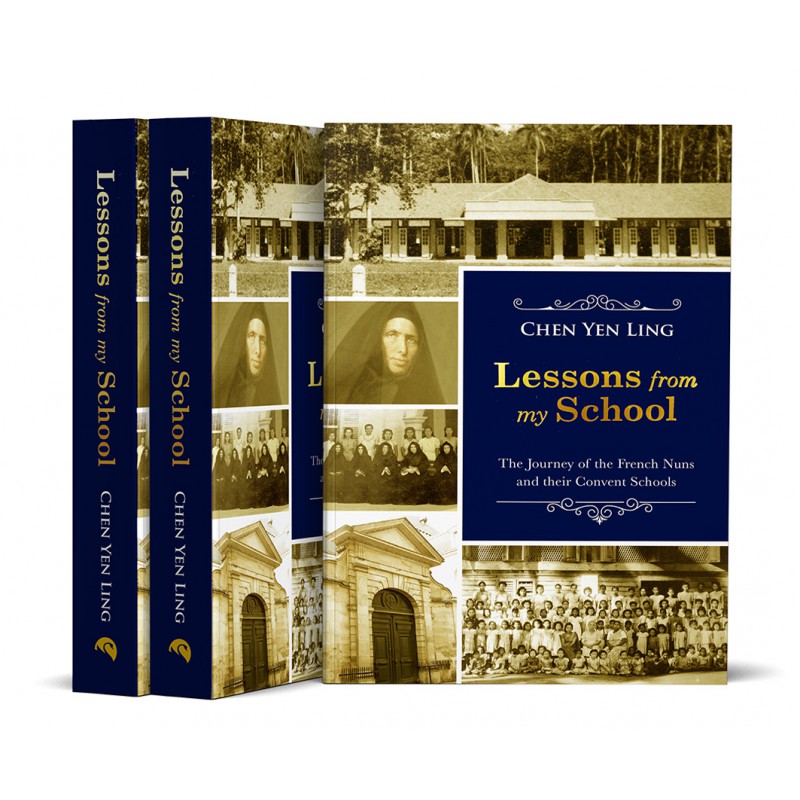 copy of The Last Days

1981, Kuala Lumpur. An aging Communist revolutionary arrives in the hazy heart of the capital while the country lurches towards a political turning point; a time marked by protests, clandestine arrests and media suppression.

A woman known only as H agrees to document the revolutionary’s story and her dangerous task is complicated by the fragmented memories of her family’s own complicity during the violent days of the Emergency. As a silent assassin closes in, their lives become steadily intertwined as Malaysia’s own history - and future - becomes unrecognisable.

The Last Days, the second novel by William Tham Wai Liang, cuts through the murky layers of history to explore how our stories disappear and become realigned in unexpected and shattering ways.

ABOUT THE AUTHOR
William Tham’s fiction and nonfiction has been published by Ethos Books, Penang Monthly and Looseleaf magazine. He previously served as the senior editor of the Vancouver-based Ricepaper magazine. The Last Days is his second novel. 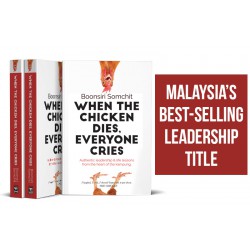 When the Chicken Dies,... 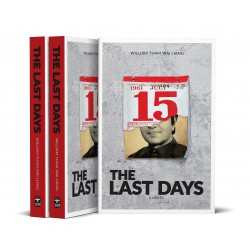